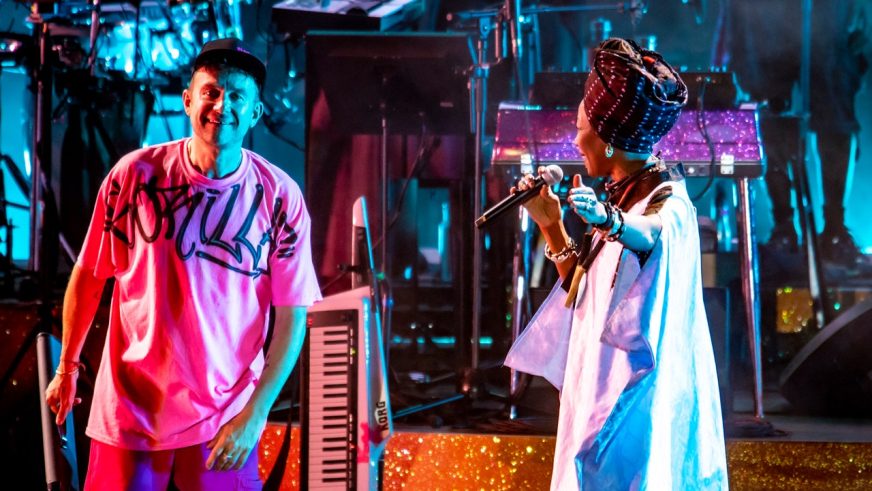 Fatoumata Diawara has enlisted Damon Albarn for a new song called “Nasser”. It is the first single from the Malian singer songwriter which is yet to be announced until 2018 Fenfo (something said). Check out “Nsera” with video directed by Gregory Ohrel below.

Diawara and Albarn previously worked together on another song, “Désole”, which arrived as part of the Gorillaz Song Machine project in 2020. She also worked with Disclosure on their tracks “Ultimatum” and “Douha (Mali Mali)”. Earlier this year, Diawara released the EP Malibainspired by the historical manuscripts of Timbuktu.