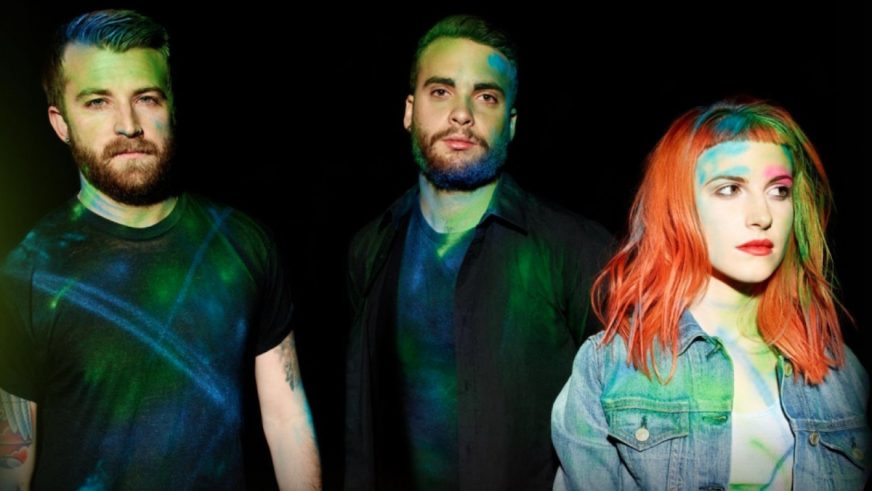 Have you seen Paramore’s latest album cover? No, not for her upcoming pop-punk LP this is the reason, But as kerang indicates that the band instead shuffled the official 2013 self-titled artwork on all streaming platforms.

If you’ll recall, the original artwork by Paramore It was a high-contrast photo of singer Hayley Williams, guitarist Taylor Yorke, and former guitarist Jeremy Davis against a black background. Now, the artwork is a picture of Williams alone — or, you know, someone else with bright orange hair — wearing a jean jacket emblazoned with the words “Grow Up” on the back.

We’re not trying to point fingers, but the switch here seems pretty obvious, considering things with Davis didn’t end up on the best of terms. Shortly after his official (third!) departure from Paramore in 2015, the guitarist sued his former bandmates, claiming he wasn’t paid adequate financial compensation (in addition to slamming Williams and his company on social media).

In response, the remaining members of Paramore argued that Davis, as a member, was an employee of the band and not entitled to a cut from various other sources of income such as merchandise sales and touring earnings. In May 2017, Paramore’s attorney said “everything has been resolved and settled” and left the matter at that. But legal settlements do not repair burnt bridges.

Anyway, all the drama from that fallout partially inspired Paramore’s successful foray into wicked new wave with 2017’s after laughing, which featured a lineup of Williams, York and returning drummer Zac Farro (who was embroiled in some controversy back in 2010, but that’s a story for another day). This trio appears again this is the reason, which will be released on February 10th. See the new album artwork of Paramore less.

announced Paramore this is the reason With the album’s title track, which we named Song of the Week. They’ll celebrate the release with a long tour in 2023, as well as some opening dates for Taylor Swift. Get your tickets at Ticketmaster.