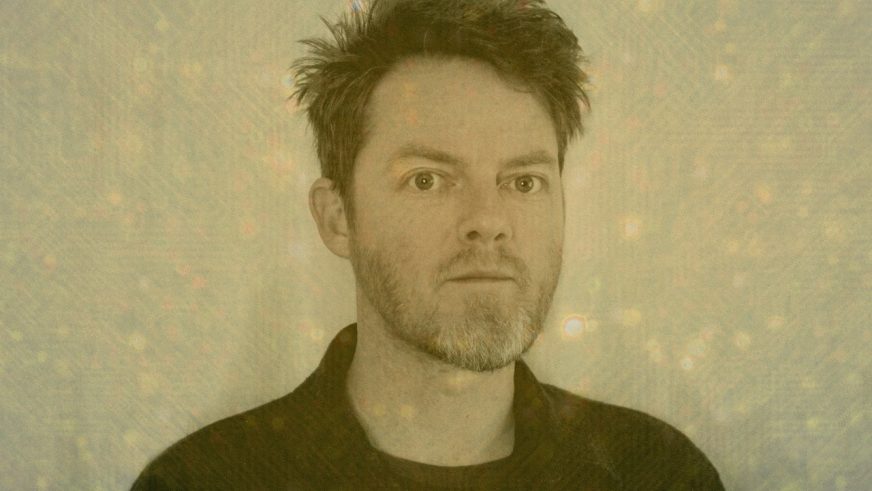 Eluvium’s Matthew Cooper has a new album on the way. It’s titled (Wizzing marvels in) the reality of consensus, and will be released on May 12 via temporary residence. He co-wrote two songs from the project: “Escapement” and “Swift Automatons”. Find both with the rest of the track list below.

According to a press release about the album, Cooper drew inspiration from the work of TS Eliot and Richard Brautigan for new material prior to the onset of severe chronic pain in his left arm. He reset his focus towards compositions that allowed him to use both algorithmic and instrumental elements. after his release pianos In 2019, Cooper released the accompanying albums Verga I And the Verga II during the past two years.

(Wizzing marvels in) the reality of consensus: