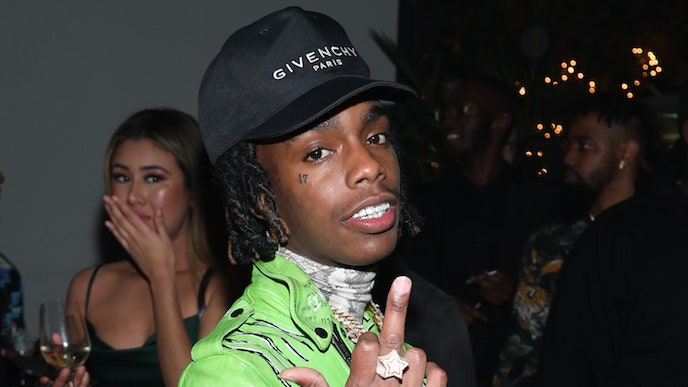 When Pitchfork reached out, Philip R. Horowitz, one of YNW Melly’s attorneys, wrote in an email: “While we are disappointed in the ruling, as you know, the Court of Appeals has validated a matter of ‘great public importance’ to the Florida Supreme Court regarding our position that the death penalty It should not apply in this case. We look forward to our opportunity to defend our position before the judges.”

YNW Melly has pleaded not guilty to first-degree murder charges. The musician’s trial has been postponed several times, and was originally scheduled to begin in July before it was adjourned to determine the issue of the death penalty.

Pitchfork has reached out to YNW Melly’s attorney for comments and additional information.