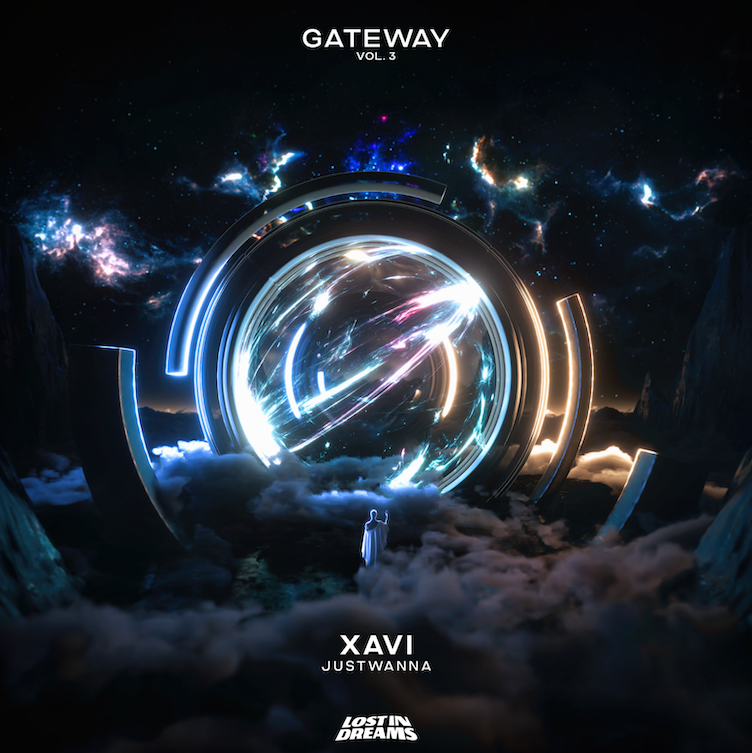 Known for his dreamy voices that bring life to the ears of listeners, cure He creates music that conveys positive emotions and desired thoughts. Xavi’s reach is expanding and has brought different communities together while emerging as a leader in the emotional sub-genre of electronic dance music. Xavi’s live shows include HYPERNIGHT at the DNA Lounge in San Francisco, the 2019 Asteria Arts & Music Festival, and follow-up to the 2021 Nocturnal Wonderland with the 2021 Seven Lions tour.

Now, he’s back with another sexy single, “Justwanna,” released via Lost In Dreams’ Gateway Vol 3. compilation album. “Justwanna” is Xavi at his best yet, evoking strong feelings of love through crystal melodies and powerful bass hooks. Strongly influenced by hyperpop artists like Jedwill and Brakence to name a few, Xavi believes Justwanna excellently depicts where and where his music is headed, and believes Lost In Dreams was a perfect fit for the debut of this new trend.

“Justwanna is one of my favorite songs in over a while and it really showcases where I’ve been taking my voice lately. I really don’t know if I could have chosen a more perfect rating than Lost in Dreams for this release.” – cure