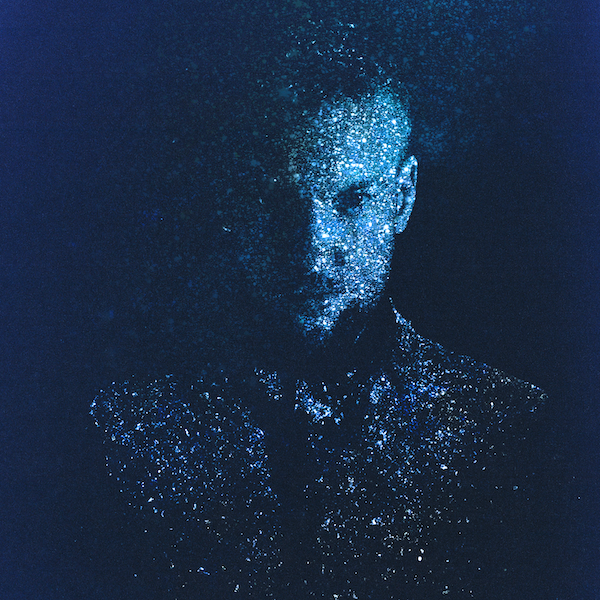 After nearly 13 successful years in the Swedish music industry, producer and artist William Fredriksson felt he was losing his passion for music. He had left his solo career behind several years earlier, despite selling gold, and was starting to feel less and less enthusiastic about his output – he needed a change. recently returned under the moniker, Will LaRocca, who is talking for the first time”sacred Of whichThe EDM track was a stunning pop-driven track with an inspiring and soulful message, and it won critical praise from critics, media, fellow DJs and music fans alike.

“The transition to house music came from a real interest in blending different music styles and experimenting with different rhythms and genres. Given my hip-hop background with very purposeful and personal scripts and content, it was only natural for me to mix them and create my own story in electronic dance music with deep lyrics. I am a musician with Great respect for the art of music. It motivates me to express feelings, dreams and thoughts through a song. I fell in love with composing tunes.” – Will LaRoca

Now, he’s back with a cheerful new song,”northern lightssigned with Virgin Music Sweden, Inspired by his Swedish heritage and the phenomenon of natural light. It’s a slapping house melody backed by bright fiddle melodies, inspired by old Swedish folk music, dating back to the 14th and 15th centuries, as well as the old Norse musical style from the Middle Ages. “Northern lights“It sends the message that even when you’re in the coldest and darkest places – the northern light is a metaphor for hope.

“The aurora borealis is a metaphor for the guiding light of positivity that I felt when I was able to bring myself up from a dark place. For me it was with the help of my faith, but for others it could be something else, the positive force that has the strength to guide you through difficult times.” – Will LaRoca