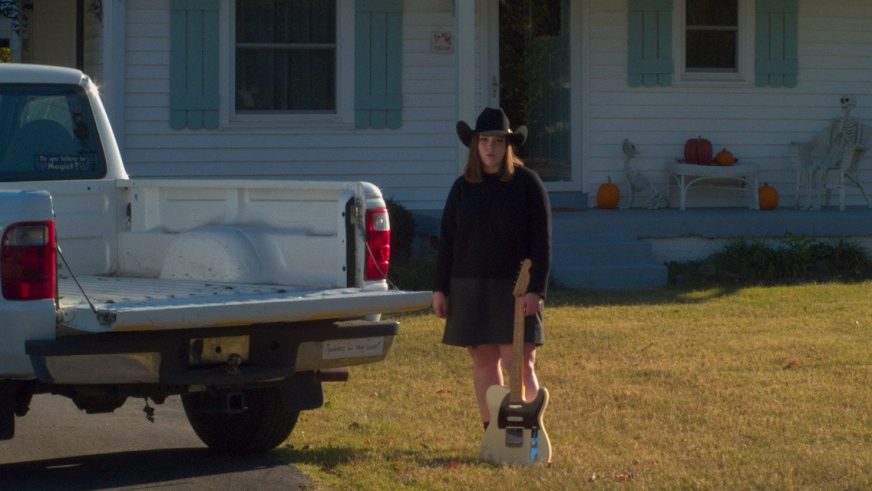 Soccer Mommy shared a medieval style video called “Feel It All the Time”. Check it out below. A video directed by Zev Magasis intersperses scenes of soccer mummie Sophie Allison riding the suburbs with shots of her riding a horse and wielding a sword she finds among the bad guys in the storage room.

“Feel It All The Time” is a song that felt easy and honest to me once I wrote it, Alison said in a press release. She uses this old truck idea to contrast that feeling of aging very quickly. There are also glimpses of light and freedom, from something as simple as the wind in your hair, that can make you feel alive.”

Produced by Oneohtrix Point Never’s Daniel Lopatin, Feel It All the Time appears on Soccer Mommy’s Sometimes foreverwhich was issued in June. She recently released a new version of another song from the record, “Darkness Forever”. Read Pitchfork’s feature “Mother Soccer Kills Her Demons.”