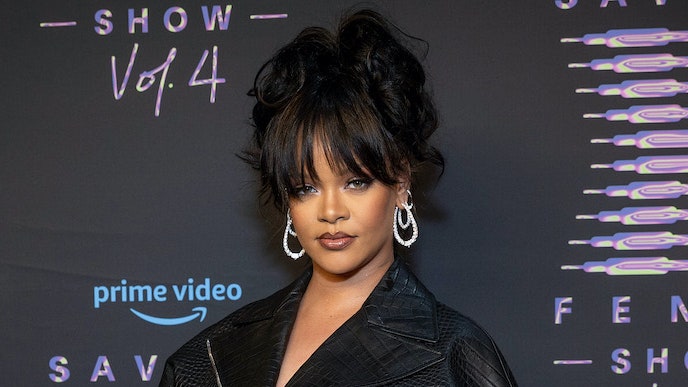 Rihanna shared the new song “Born Again” from the soundtrack to Black Panther: Wakanda Forever. The song is written by The-Dream, who previously wrote her songs “Umbrella” and “Birthday Cake”. Listen to “Born Again” below.

“Born Again” is Rihanna’s second single this year, following her other soundtrack contribution, “Lift Me Up.” The latter was Rihanna’s first new song as a lead artist in six years and was co-written with Tims, producer Ludwig Göransson, and Marvel movie director Ryan Coogler, as a tribute to the late Chadwick Boseman. Rihanna also released a music video for the track, which was directed by Autumn Durald Arkapaw.

Rihanna’s long-awaited ninth album opposite- It has yet to be announced, but expectations have been mounting since she announced in September that she would be performing the Super Bowl halftime show. in 2018, Vogue magazine She revealed that Rihanna was making a reggae album. I discussed reggae again in T: The New York Times Style Magazine interview a year later.

Revisit “Rihanna’s Picture Book Who Wants You To Believe She’s Always Been Effortlessly Gorgeous” on the field.