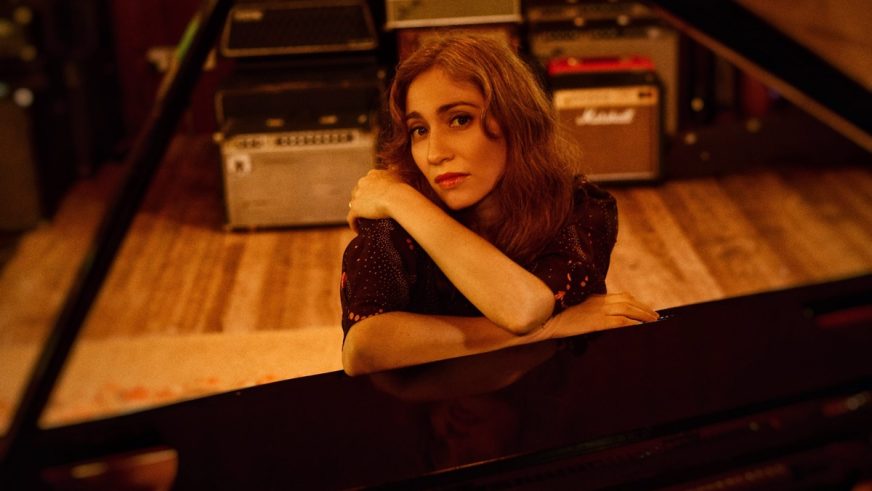 Regina Spector has announced the rescheduling of her North American tour for 2023 with two additional shows. The dates were originally set for this fall but have been pushed back due to COVID.

After launching in Ithaca, New York on March 1, the tour will stop in Toronto, Los Angeles, Nashville and more before concluding in Montclair, New Jersey on March 18. It also includes new shows in San Diego and Port Chester, New York, on March 8 and March 16, respectively.

Get your seats here for the rescheduled shows, which also honor tickets purchased in advance. For San Diego and Port Chester concerts, artist pre-sales (using code rain drops 23) on Tuesday, November 15th at 12:00 PM ET, with a Live Nation pre-sale (using code the address) starting the next day at 10:00 a.m. local time. The public goes on sale Friday, November 18th via Ticketmaster.

Along with the announcement of the tour, Spektor shared a new video of SugarMan’s turn off home before and after, her first album in over five years. Watch “Summer Tour Diary,” below.

Read our interview with Spektor about the album, and watch her August NPR Tiny Desk concert here.