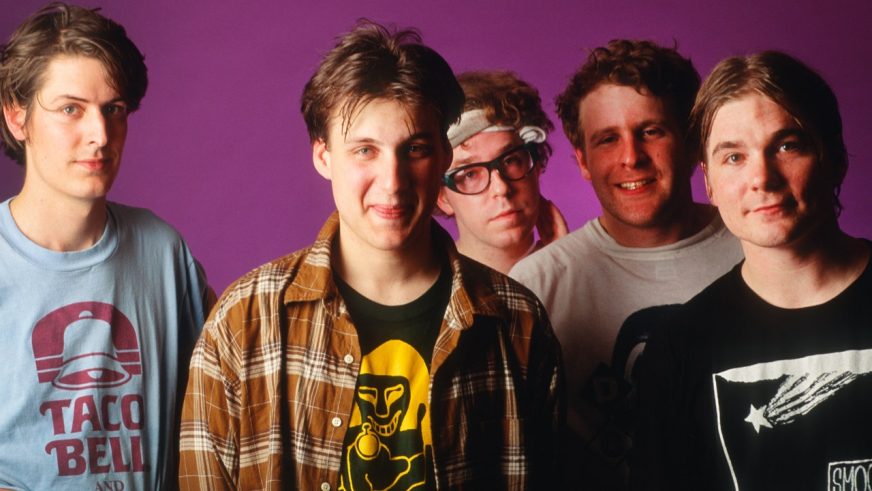 Diagonal! fascinated! Sidewalk musicFrom It smells Director Alex Ross Perry, is coming to New York for two shows next month. Your eyes don’t deceive you: this is a Pavement musical. Michael Esper, Zoe Lister-Jones and Kathryn Gallagher will star in the production, which plays at the Shane Center on Bleecker Street on December 1-2. and the former show begins at 8 p.m. ET; The latter is at 2 PM EST only.

Although details are sparse, a tagline in the press release reads: “The majesty and mystery of Pavement, one of rock’s most unique treasures, is brought to life on stage for an unforgettable brief stand-up.”

Billed as workshop performances, the performances will feature arrangements by Keegan DeWitt and Dabney Morris and choreography by Angela Trimbur and assistant Tenaya Keeler. Alex Ross Perry, and from his other movies golden exits And the Listen up PhilipPavement directed the late “Harness Your Hopes” video in March, ahead of the band’s ongoing reunion dates and, more recently, Twilight horror reissuing.

Read “Elisabeth Moss is basically Courtney Love on this Rock’n’Roll drama It smells. “