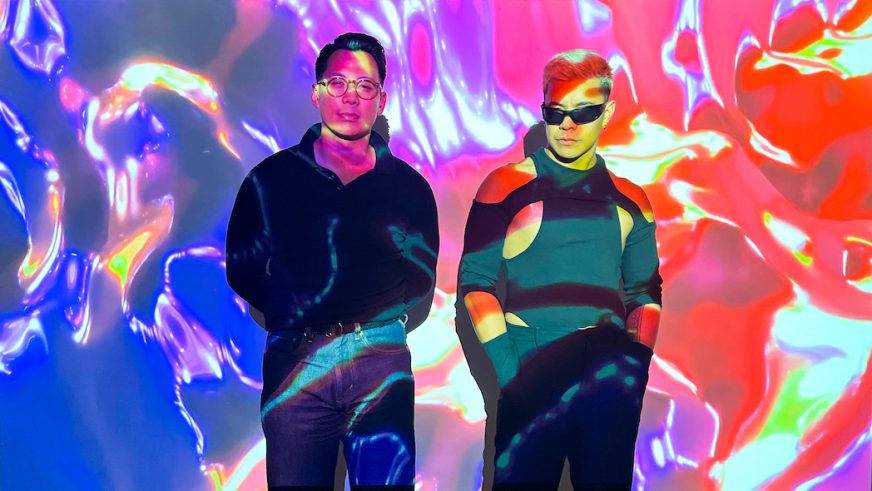 Midnight pool party They are a duo from Sydney, Australia, known for blending elements of dance, disco, R&B, and hip hop to create infectious electronic music that has been likened to a mix between Disclosure, Hayden James, and Cosmo’s Midnight. They started with a “classic disco” sound which quickly evolved into a more contemporary nu-disco/electro-house style. They continue to explore different genres in their songwriting while also experimenting with different vocal styles and techniques, a situation that has earned them their own space in the electronic music genre.

They bring a lot of positive energy to everything they do, which is perfectly reflected in their latest single, “Icon energyIf you’re a fan of Dom Dolla or Fisher, this is a track for you. Midnight Pool Party seamlessly blends their basic disco-inspired sound with infectious tech house energy. The result is really very strong and it’s part of a lot of the tech companies we usually hear.

“We wanted to get away from our usual disco sound and make a song for the clubs. He (Darren) has spent a lot of time in the club world this year and that was a huge inspiration for our sound to go in that direction for this release. Over the past few months we’ve listened to a lot from club-focused music from the likes of Fisher, Duke Dumont, Dom Dollula and Diplo.Lyrically, it’s about surrounding yourself with people who match your energy because life’s too short to let people with bad vibes in – basically it’s a lightning bolt with a powerful message of self-confidence and good vibes !”- Midnight pool party