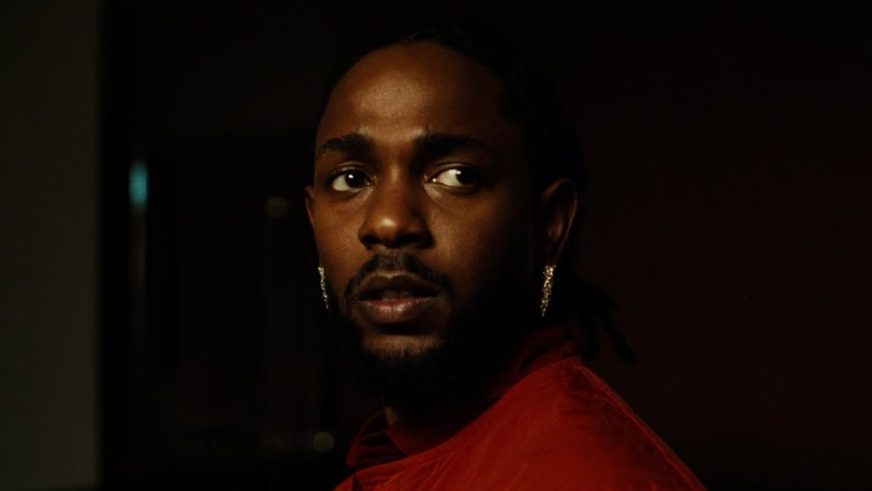 Kendrick Lamar released his own music video Mr. Spirits and Big Steppers “Rich Spirit” song. He is followed by the pictures “Heart Part 5”, “N95” and “We Cry Together”. Calmatic directed the new video, which is set in a stately home. Watch the clip below.

Check out “How Kendrick Lamar Made ‘Dying Hard’ According to Collaborators Blxst and Amanda Reifer” on Pitch.