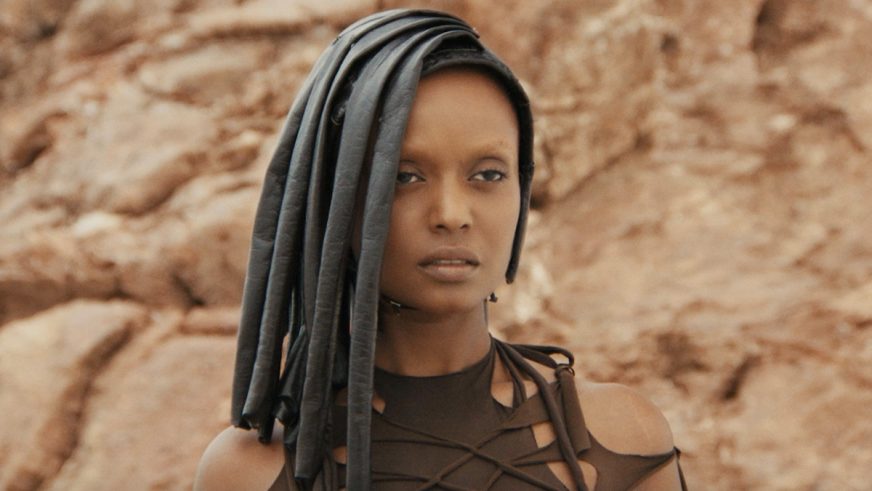 Finally, Keila made her second album black Crow. The project will be released on February 10 via Warp, while the new single “On the Run” is out now.

black Crow It follows Kelela’s debut in 2017 Take me far away. She wrote and arranged all fifteen songs herself, and co-produced and co-executed the album alongside Asmara. U van Lenz and Florian T.M. Zysig of surround duo OCA served as the album’s main producers alongside LSDXOXO, while Bambi provided additional production.

“I started this process out of a sense of isolation and alienation that I had always felt as a black lady in dance music, despite her black origins,” Kelela said in a statement. “black Crow It is my first breath taken in the darkness, confirming the perspective of the black woman in the midst of erasing order and turning the voice of our weakness into strength.”

“On the Run” begins with heavy echo keys evoking the waves of water that Kelela drenched in black Crow album cover, where her bold songs stand out from the atmospheric musical instruments. Listen to the single below, and scroll ahead for black CrowArtwork and song list. Pre-orders for the album are in progress.

Killila returned in September with “Washed Away,” her first new song in four years.