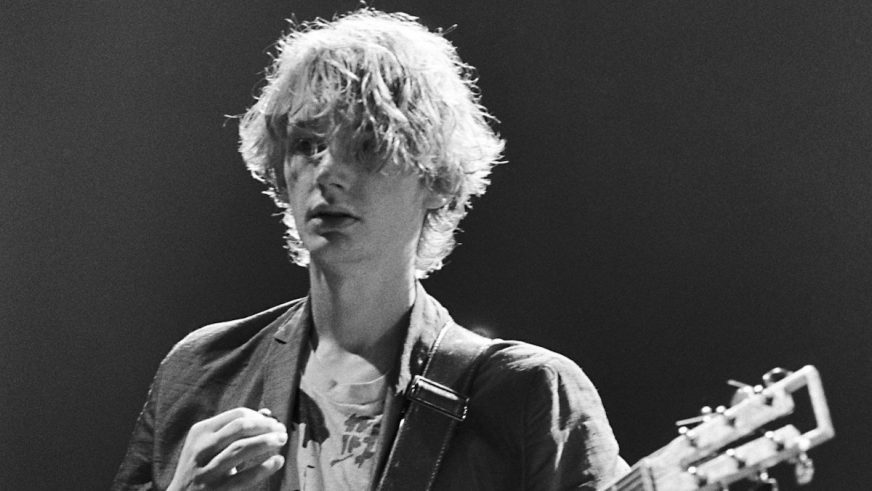 Keith Levine, early member of The Clash and founding guitarist of Public Image Ltd, has died at the age of 65.

Author Adam Hammond shared the news of Levine’s death on Saturday, writing: “It is with great sadness that I have reported that my good friend and legendary Public Image Limited guitarist Keith Levine passed away on Friday 11 November.”

After working as a roadie for Yes as a teenager, Levine pursued a career in music by starting a band with his close friend, Mick Jones. Together with singer Joe Strummer, bassist Paul Simonon, and drummer Terry Chimes, they formed The Clash in the summer of 1976.

Levine’s tenure at The Clash was short lived, as he was fired from the band in September 1976. However, before leaving, he helped write some early songs, including “What’s My Name”.

“There is no doubt that Keith was one of the most innovative, daring and influential guitarists of all time,” Hammond wrote in his obituary to Levine. “Keith sought to create a new paradigm in music and thanks to willing collaborators John Lydon and Jah Wobel did just that. Working guitar over the nine minutes of “Theme,” the first track on PiL’s debut album, set out what alternative music should be.” .

Between 1978 and 1983 Levene released three critically acclaimed albums with Public Image Ltd: 1978 First issue1979 iron boxand 1983 romance flowers. However, after the release of the last album, he left PiL due to creative differences with Lydon. Levine later recorded his own version of the songs that would appear on PiL’s fourth studio album and released it under the title commercial area.

In his later years, Levine collaborated with the Red Hot Chili Peppers (he produced an early version of the Uplift Mofo Party Plan) and Pigface (contributing guitar to the album Easy listening…). He has also released several solo recordings.