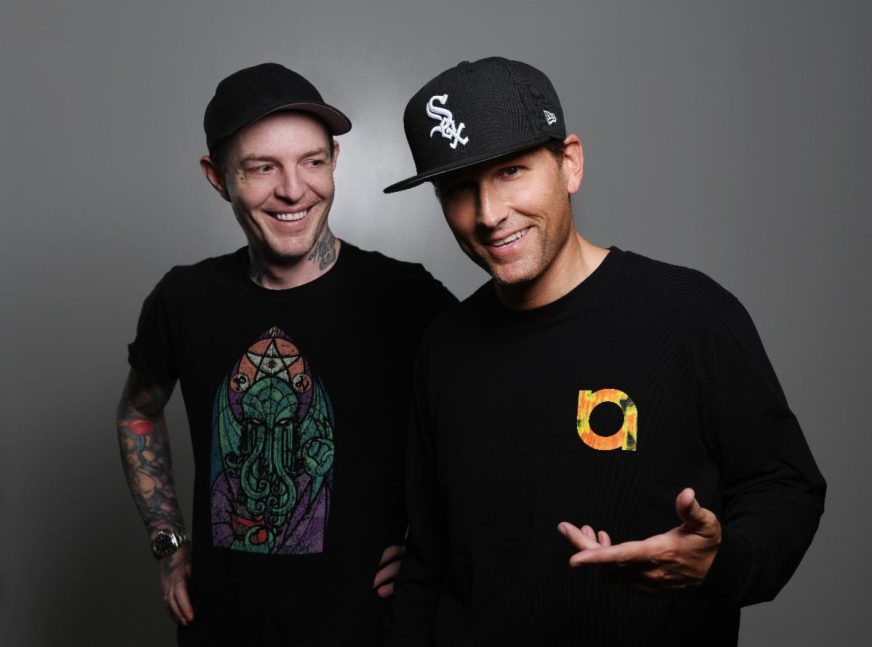 The two electronic music icons released their first single under the new collaborative project in March earlier this year and have an album out next year. They’ve already released three singles, with “Avalanche” being their fourth.