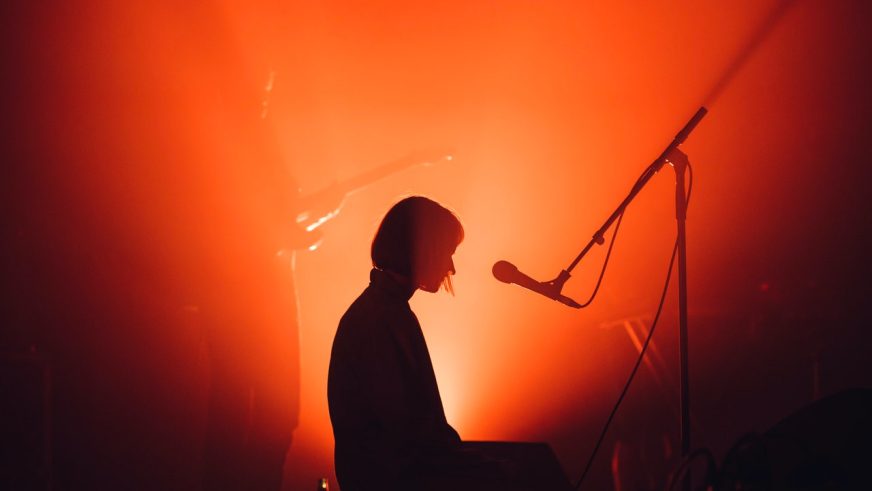 Jenny Haval’s latest album classic objects It was released in March, and now, the Norwegian singer-songwriter is back with a new single called “Buffy.” As the title might suggest, the track is inspired by the TV show Buffy the Vampire Slayer. Listen below.

Somehow I improvised some words referring to Buffy the Vampire SlayerMaybe just because I watched it so many times,” Haval explained. “I like the idea of ​​a TV series that has so many episodes, like buffy, can be used as creative and political proofs. A spin-off rehearsing the overthrow of a dictatorship, religious fortune-telling, or theocracy? “

She continued, “‘Buffy’ is not a song about a killer, a superhero, or a feminist icon.” “If anything, it’s a song about hope, but in a casual, simple way. Because, to me, hope is most hopeful when it’s presented in a subtle way.”