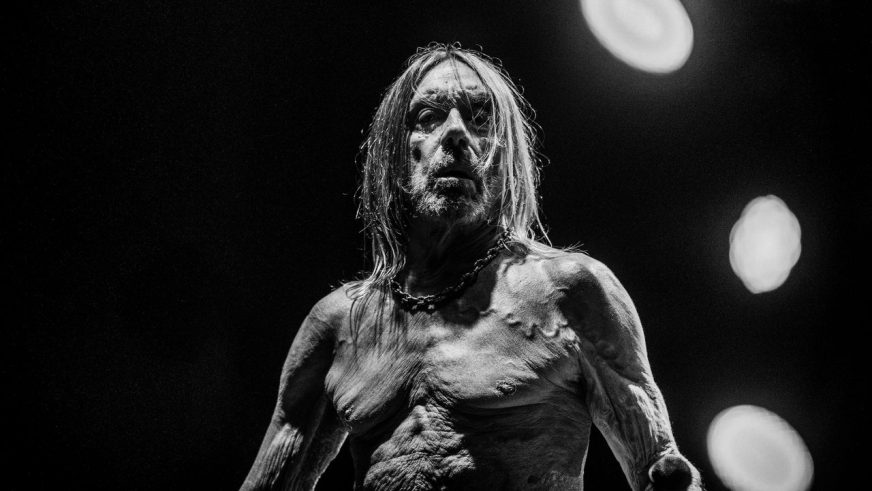 Iggy Pop announced his next album: Every loser It will be released on January 6 via Atlantic Records and producer Andrew Watt’s Gold Tooth Records. The record includes Iggy Pop’s final single “Frenzy”, which features contributions from Watt, Guns N’ Roses’ Duff McKagan, the Red Hot Chili Peppers’ Chad Smith, and others. scan the Every loser List of songs and artwork by Raymond Pettibone below.

Every loser Follow Iggy Pop’s 2019 album free. Discussing the new LP in a press release, Iggy Pop said, “The Players are guys you’ve known since they were kids, and the music will beat the shit out of you.”

Andrew Watt added: “Iggy Pop is a silly icon. A true original. The man invented the stage dive…. I still can’t believe he let me record with him. I’m honored. It doesn’t get any cooler. This album was created to play as loud as an instrument. Your stereo…. flip it over and hold…”

Read “9 Awesome and Awesome Iggy Pop Collaborations” in the presentation.