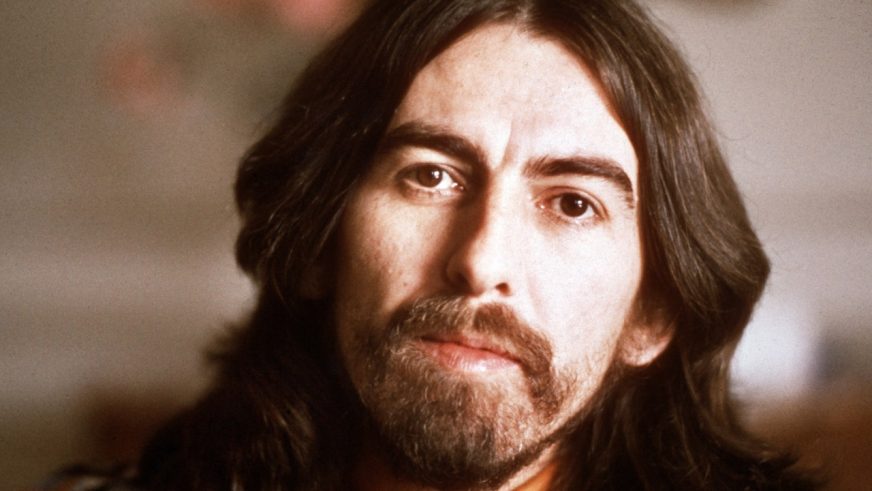 George’s concertThe film, which was shot at a 2002 concert honoring the late George Harrison, will be shown in theaters around the world on its 20th anniversary on November 29. The film and soundtrack have been remastered in Dolby Atmos, and a new introduction by Olivia and Dhani Harrison will precede the performances. Find a list of participating theaters, spanning across most US states as well as Europe and the rest of North and South America, here.

The concert was held on the first anniversary of the death of the Beatles guitarist, and was organized by Eric Clapton and Olivia Harrison. It was held at London’s Royal Albert Hall and featured Paul McCartney, Ringo Starr, Tom Petty, the Heartbreakers, Ravi, Anushka Shankar, Jools Holland, Jeff Lynne, members of Monty Python and more. The film is being released by Abramorama, in association with Craft Recordings. A Dolby Atmos remaster of the album is also streaming live from today.

In a press release, Olivia Harrison said, “A long time ago, George, imagining his ideal job, said, ‘I could do something like that one day… [it’s] The perfect idea… I mean if I had a “special”, I would like to have some people who mean something to me. “

And he was right, he was insightful and right. She went from the wonderful Ravi and Anushka Shankar orchestra to the hilarious Monty Python. The deepest songs written by George, whose meanings are enhanced by his absence, and played by a core group of friends with heart and soul. It gives me great pleasure to be able to relive that wonderful evening again, on a big screen, after 20 years.

Added Danny Harrison: “20 years ago, I stood on stage alongside dear friends of my father and celebrated his life and his music. It was one of the nicest things we could do that day for his death. There was a lot of love involved in this show, which has been preserved in this one George’s concert Movie. I hope you dig it.”

Read Pitchfork’s Sunday review of All things must pass.