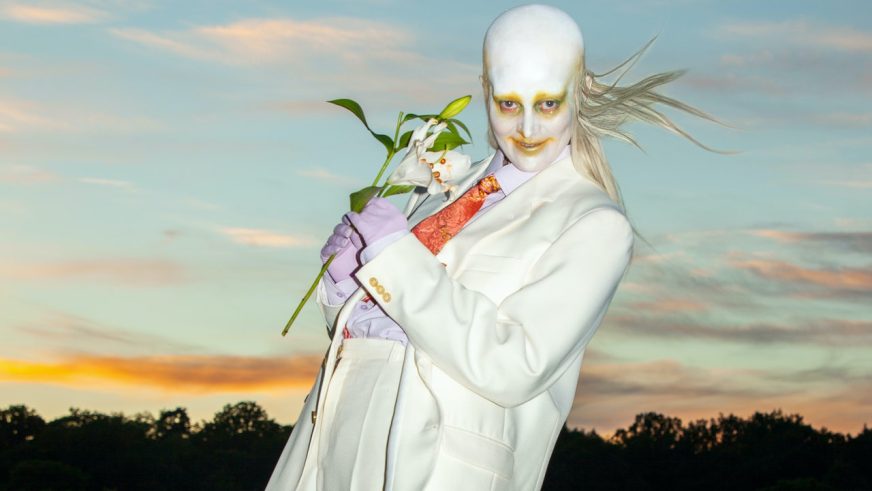 Fever Ray has announced a tour for 2023. The trip — called “There’s No Place I’d Rather Be Tour” — marks Karen Dreyer’s first show since 2018. The news follows the announcement of the upcoming Fever Ray album, Radical Romantics, which will be released on March 10 via mute. Two tracks from that album, “What They Call Us” and “Carbon Dioxide”, have been shared so far. Check out the list of European and North American dates below.

Radical Romantics is Karen Dreger’s third studio album as Fever Ray and first since 2017 He is drowning. Since then, Dreijer has released a live album and a remix album of his tracks.

Vivre Ray: There’s no better place to do the 2023 Tour