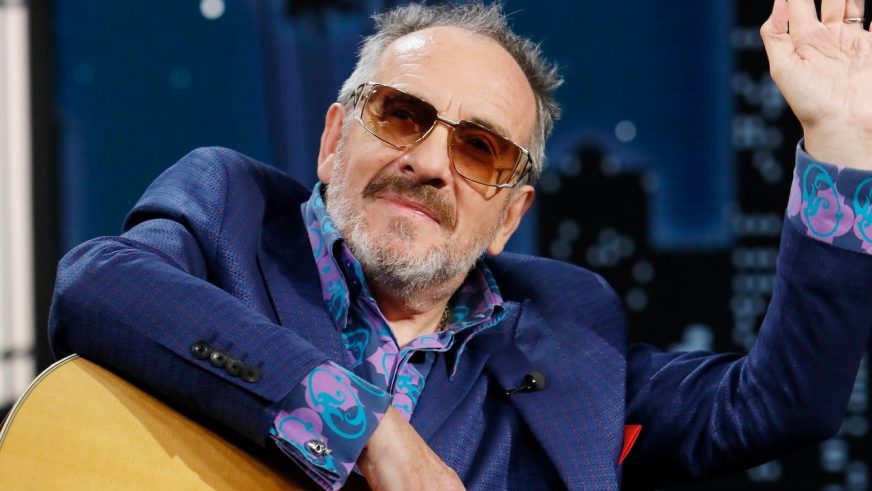 Elvis Costello & The Imposters have added a series of US tour dates in 2023, starting in Bethlehem, Pennsylvania on February 23 and ending in Charlottesville, Virginia on March 10. Check out the full list of dates below.

Costello & The Imposters toured earlier this summer behind their new album The boy named If. Costello also reunited with Alan Mayes to reform his first band Rusty, recording the band’s debut album Rust resurrection. In September, he announced a 10-night residency at the Gramercy Theater in New York City scheduled for February 2023.

Elvis Costello & The Imposters: The Boy Named If & Another Tour Favourite

Elvis Costello and the Impostors: