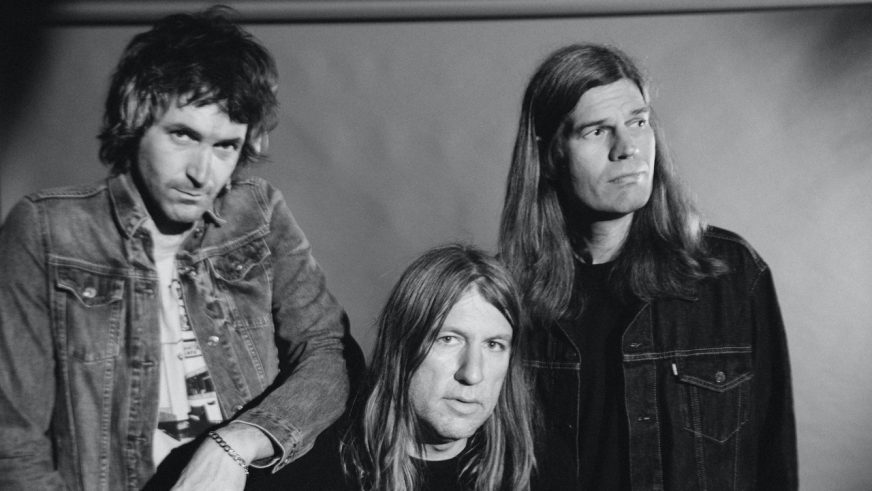 Country Westerns shared a video of their new song, “Money on the Table.” The song was produced by Matt Sweeney, and the video was directed by Miranda Zipsey. Country Westerns also announced the start of a tour of US tour dates in November. Check out the video and full list of dates below.

In a statement about the new track, vocalist Joseph Plunkett said:

“No money left on the table” was Matt Sweeney’s motto while setting our new record. Rather than outrageous business or economic concerns, I took it to mean that every song needed to be minted perfectly and we tried to comply. We came up with a lot of ready-to-record material but I still spent a lot of sleepless nights writing and rewriting between sessions. “Money on the Table” is an old crowd pleaser that I’ve been kicking around for over a decade but never checked out.

* With Black Lips and Bloodshot Bill