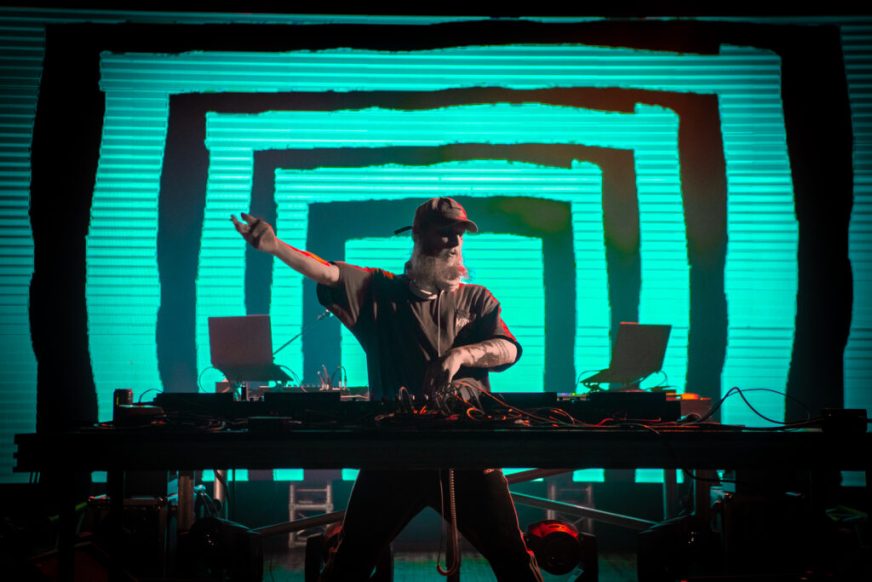 Launched in 2011, the Monster Energy Outbreak Tour showcases the biggest new names in music each year amidst their culture’s breakthrough moment. The Monster Energy Outbreak Tour is the largest national touring brand in the club and stage space and is known as the ultimate tastemaker in the live arena, currently consisting of five annual concert tours across multiple genres and one annual comedy tour. Notable alumni include Post Malone, Kendrick Lamar, The Chainsmokers, Latto, Mike Shinoda (of Linkin Park), Cole Swindell, Logic, Kane Brown, Asking Alexandria, 21 Savage, and Lindsay Ell; For example, but not limited.

Boogie T She’ll kick off the new year on the Monster Energy Outbreak Tour, which kicks off in Chicago, Illinois on January 27th. “I can’t imagine a better way to start 2023 than by leading the Monster Energy Outbreak Tour,” says Boogie T. “I’m so excited to be blasting dubstep across the country with some of my best friends. There’s no doubt this tour is going to be the best yet!”