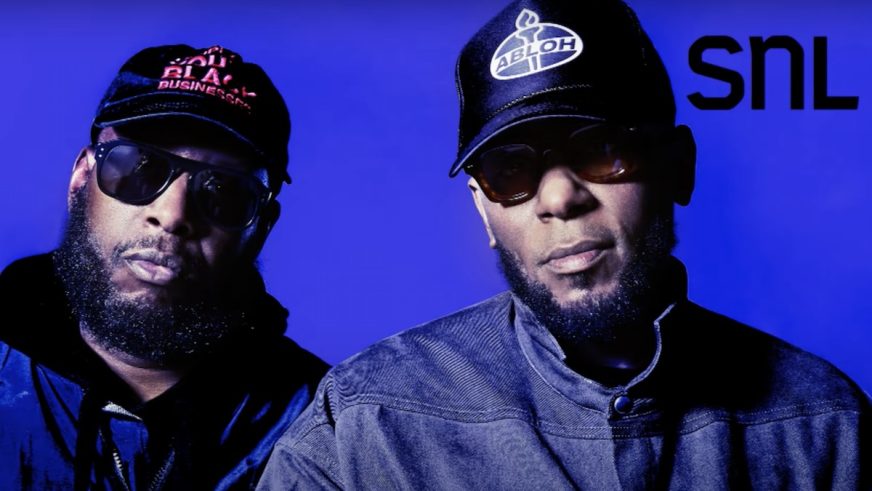 The dynamic hip-hop duo Black Star did their job Saturday Night Live for the first time by performing a pair of songs from their recently released second album, No fear of time.

Talib Kweli and Yasin Bey (aka Mos Def) ran across “So Be It” and “The Main Thing Is Keeping the Main Thing”. The late night appearance wasn’t the first time the duo played music No fear of time on national television, but it’s the first opportunity for the general public to hear the album outside of the Luminary podcast network, where it’s been live exclusively since its release earlier this year. Watch replays below.

day before their appearance SNLBlack Star premiered the video for “So Be It” exclusively on Consequence. “The song is a singing exercise, bars on bars, but we don’t sing for riddles, as the great Chuck D might say,” Coeley explained. “This song is a call to action. It is a prayer. It is a statement.”

Kweli also pointed out the importance of the Black Star’s slot SNLsaying, “I can’t remember seeing more hip-hop, a more independent group than Black Star to do SNL at all, so I’m definitely excited to represent that culture.”