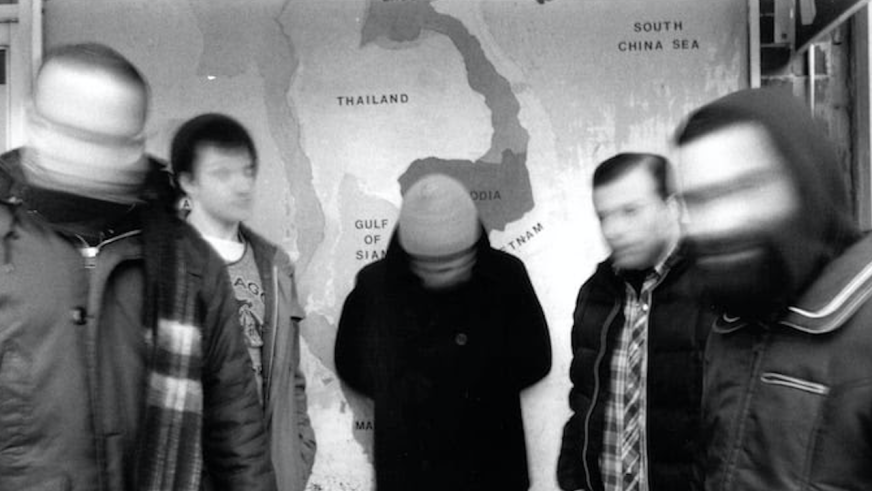 The Black Eyes, beloved art-punk band from Washington, D.C., are reuniting to celebrate the 20th anniversary of their self-titled debut album. The band announced that they will play three shows next year, starting in their hometown on April 7 and ending in Philadelphia on April 9. Find the full list of tour dates below.

Black Eyes disbanded again in 2004 just two months before the release of their second and final album, Cough. To celebrate upcoming shows, Dischord is being re-released Black eyes on vinyl for the first time, which will be released next spring.

A press release for the reunion tour also notes that Black Eyes are engaged in an ongoing archival project that will be announced in 2023 as well.