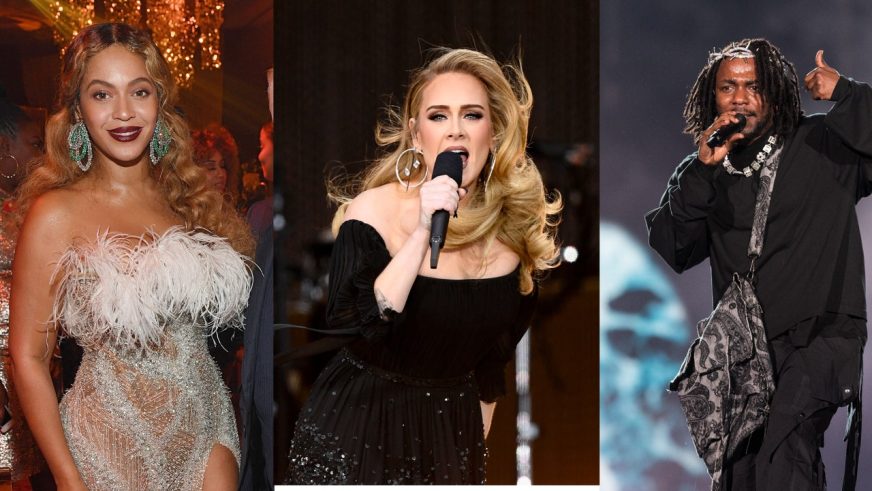 The 2023 Grammy Award nominees are revealed today. In the nominations for Record of the Year are Kendrick Lamar (“Fifth Heart”), Beyoncé (“Break My Soul”), Steve Lacey (“Bad Habit”), Adele (“Izzy Ali”), Abba (“Don’t Shut Me Down”), Doja Cat (“Woman”), Harry Styles (“As It Was”), Lizzo (“About Damn Time”) and Mary J. Blige (“Good Morning Gorgeous”) and Brandi Carlile featuring Lucious (“You and Me on the Rock.”) Check out the full list of Grammy nominees here.

Adele is the only record-of-the-year nominee to have previously won the award, having won home awards in 2012 and 2017 for Rolling in the Deep and Hello, respectively. At the latter ceremony, Adele won the award over Beyoncé, who was nominated for “Formation”. ABBA, Brandi Carlile, Doja Cat, Kendrick Lamar, Lizzo, and Mary J. Blige are nominated for Record of the Year as well.